It finally feels like fall here!!! Well at least for the next couple of days. But I'll take it!! That means spending the day drinking coffee, eating cake and watching horror movies!

Today, I was also missing NYC just a little bit. The cloudy, chilly, fall like weather made me think of the east coast and it's pumpkin patches, corn mazes and haunted hayrides. To fight off the homesickies I started looking up some photos of Los Angeles during the Halloween season. I have heard that Halloween is a REALLY big thing out here so that makes me happy!

I came up with some cuties and thought I would share them on the blog!!!

Here are some of my favorites.. 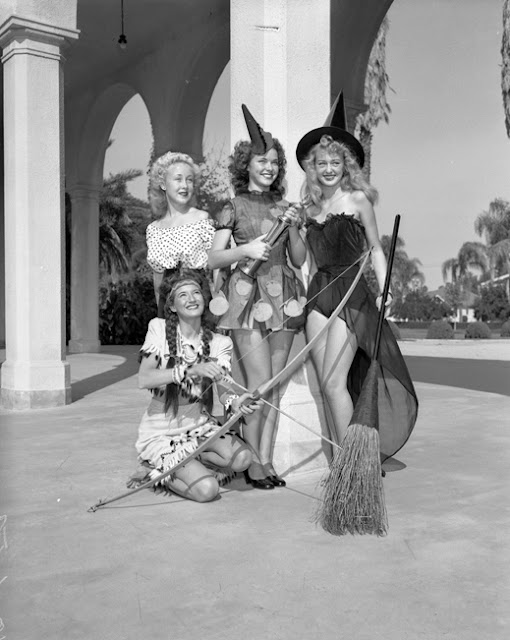 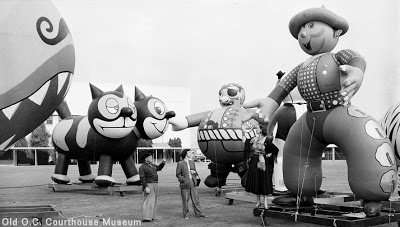 One from the famous Anaheim Halloween parade in 1950 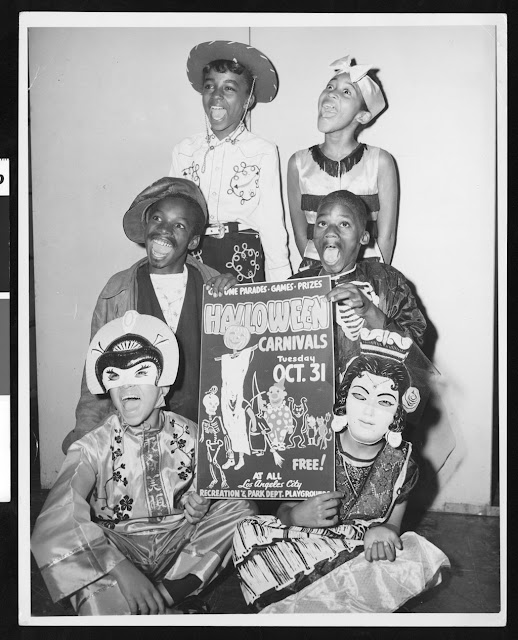 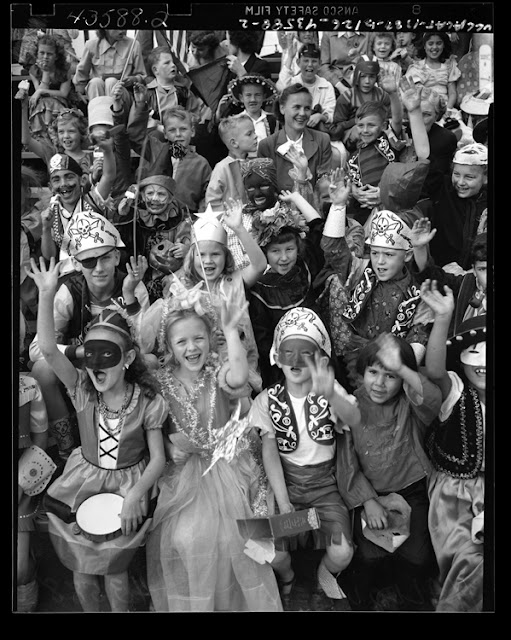 Another one from the Anaheim Halloween parade
1948 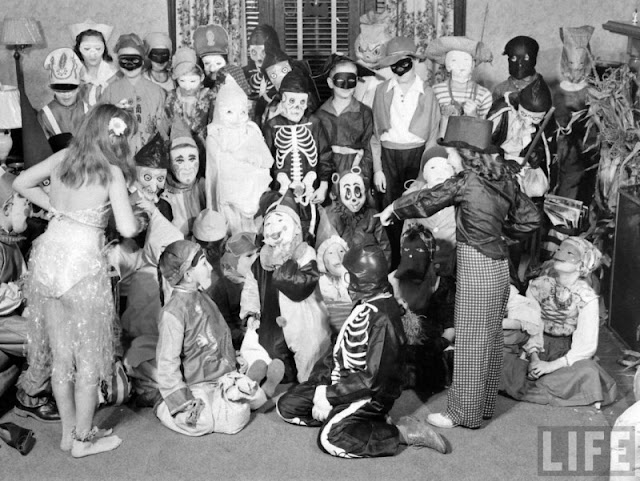 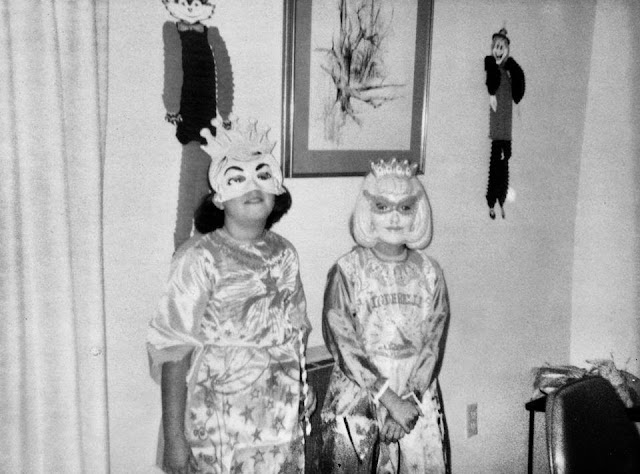 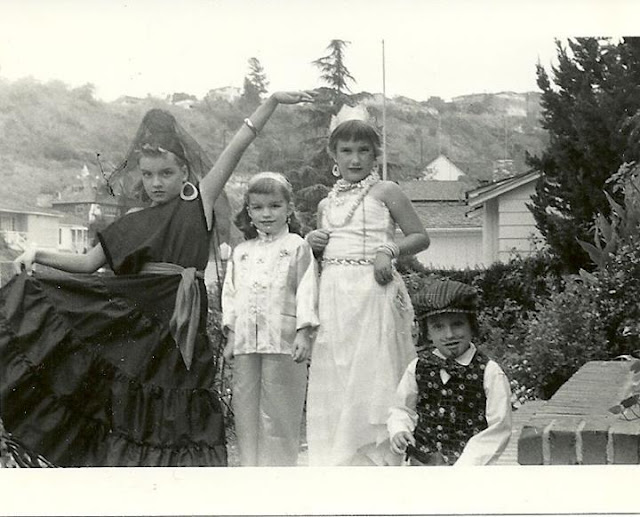 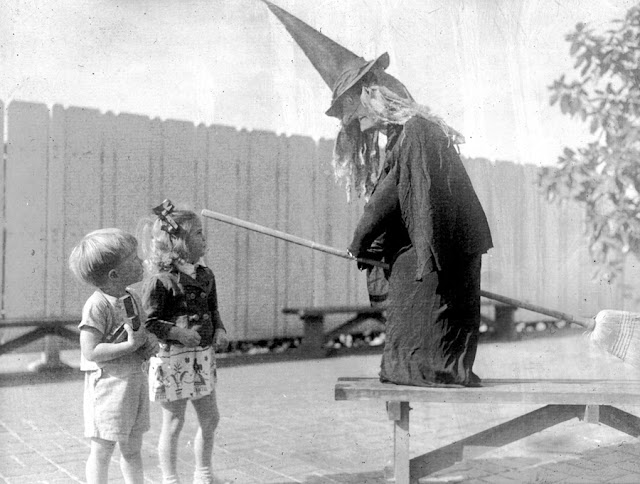 This one is weird because apparently... In Pasadena...They had a tradition of burning witches...Not real ones of course...but store bought or handmade ones... Not sure how true that is but I read a couple of articles that said it was so...If so...ummmmm... ewwwww... 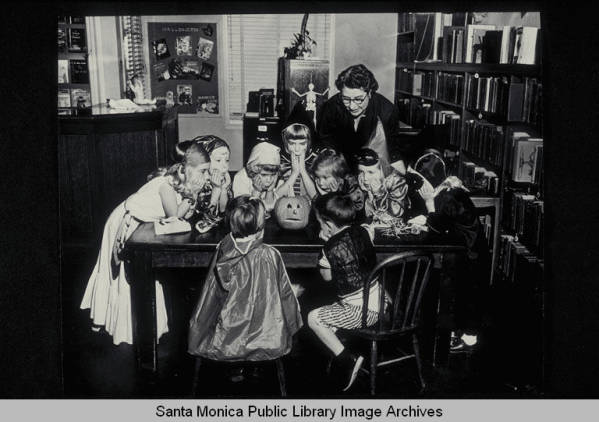 The picture search was successful at making me feel a little better. Although, things are slowly starting to feel normal here The wife and I ( I've made the decision to stop calling her Honey...She's now on the internet too because of her makeup career so...) are both working and settling in. It's starting to feel like we are starting a new life instead of just being on an extended vacay. Which is what it felt like allllll summer!!!